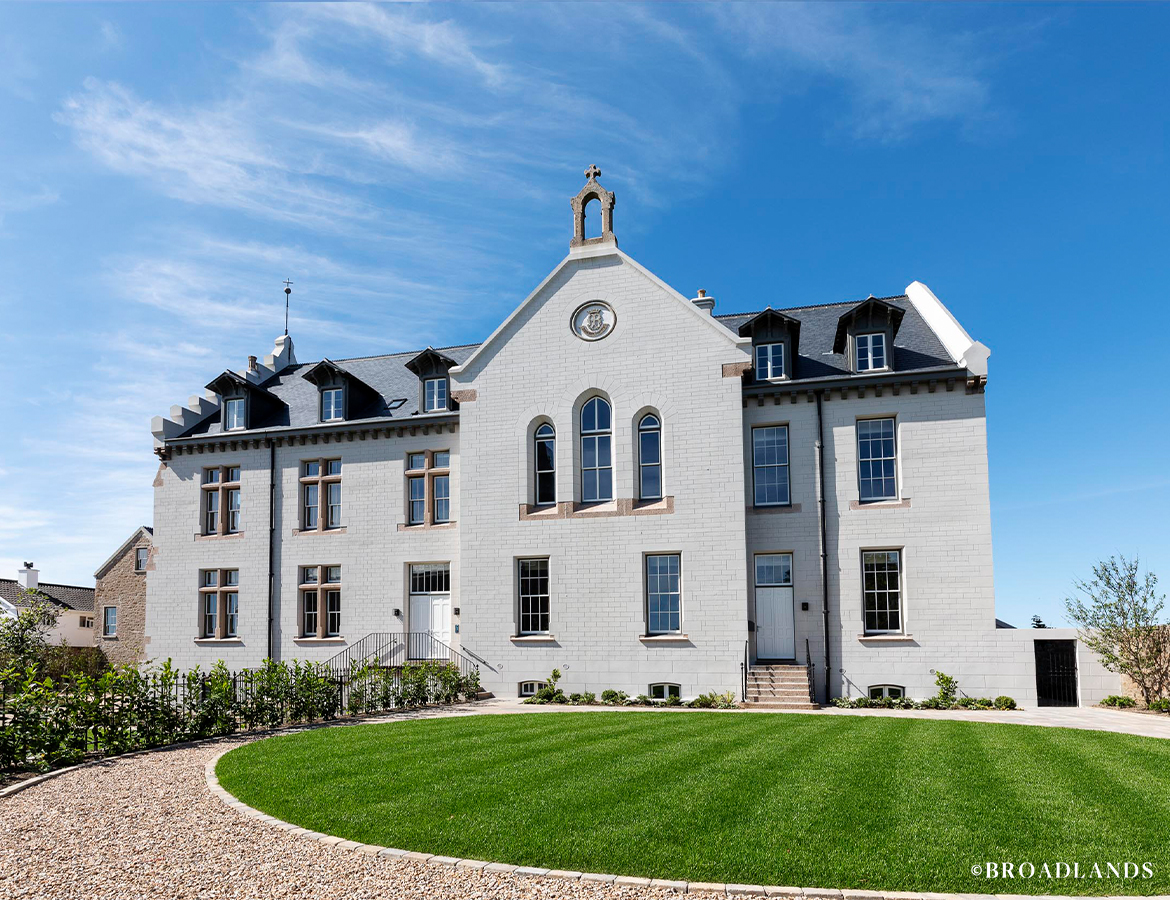 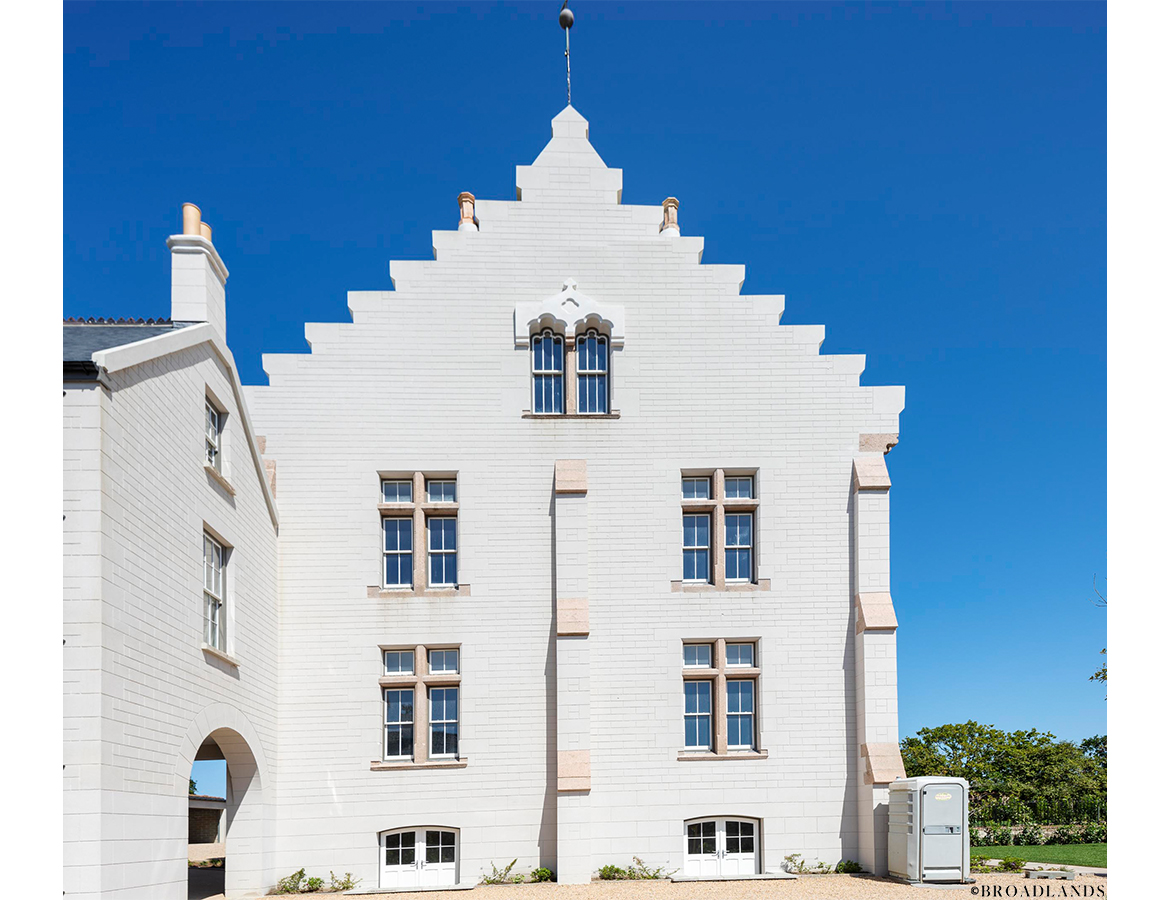 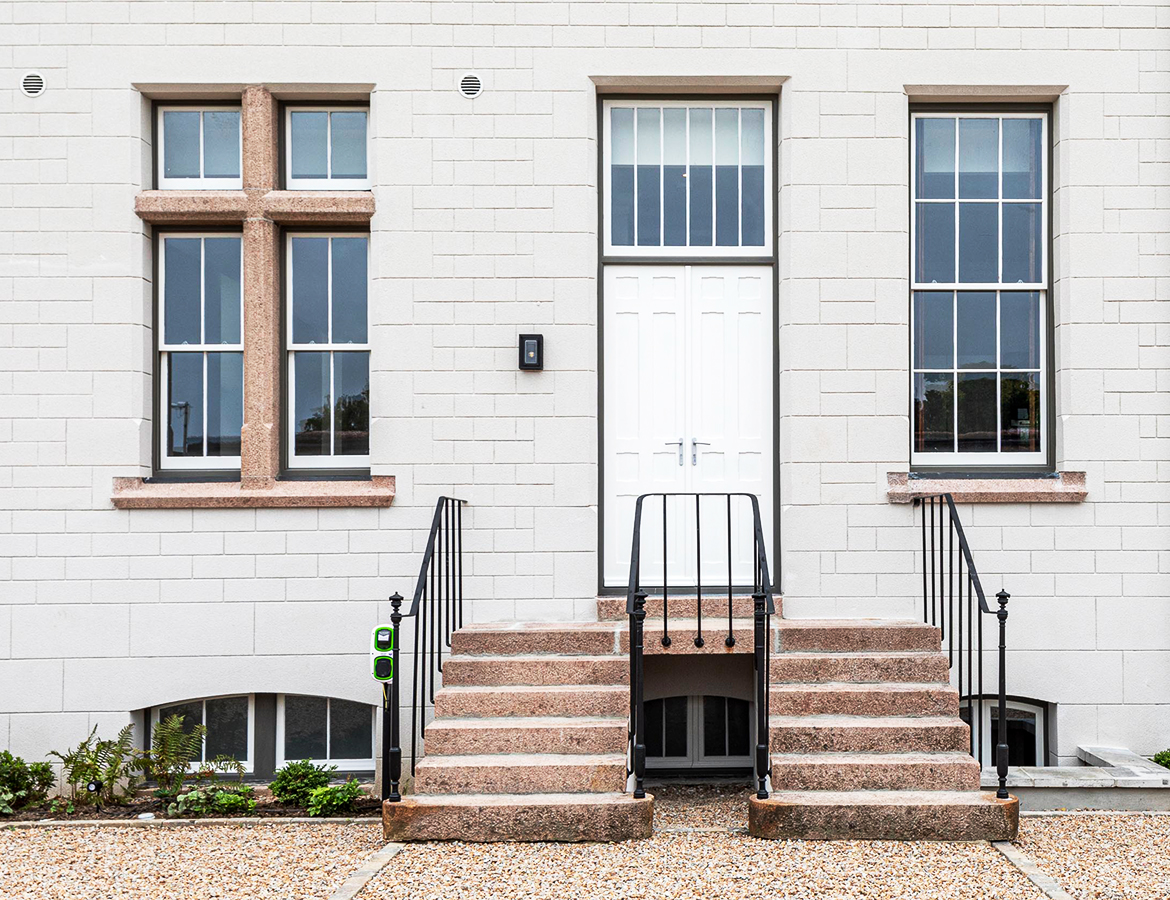 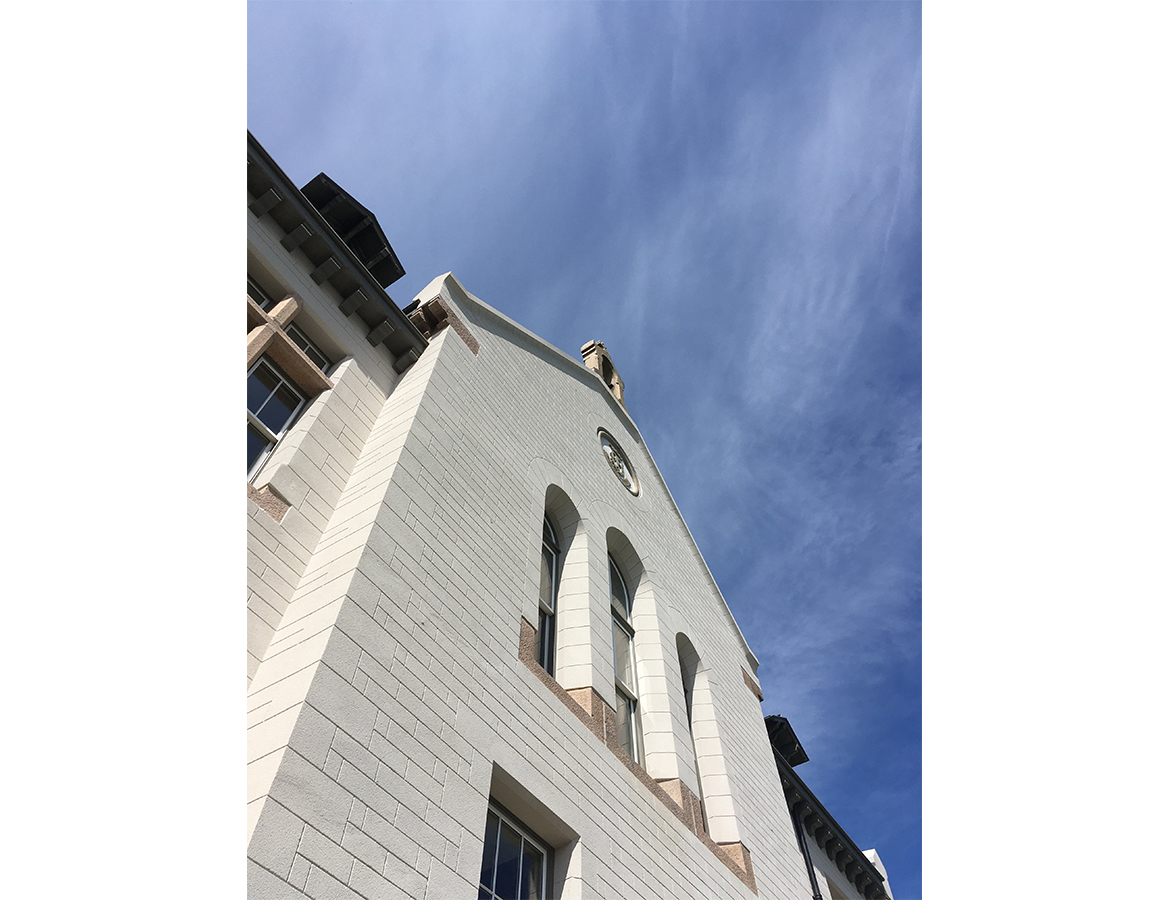 A Grade 3 Listed 19th century convent in Jersey conversion to create 7 unique residential dwellings. The project was completed in July 2020, with the Convent accommodating 5no. two-bedroom apartments while the annex building was converted into 2no. two-bedroom semi-detached houses. The design balances preserving the building’s historic fabric whilst also producing contemporary accommodation with each unit having a different element of character expressed. Waddington were involved at every step of the project from initial design stages and particularly during the construction stages as works were opened up and hidden features revealed. We were on-hand advising on methods of retaining the historic fabric and only refurbishing or replacing the essential elements that have either deteriorated beyond repair or were no longer structurally stable to be retained.