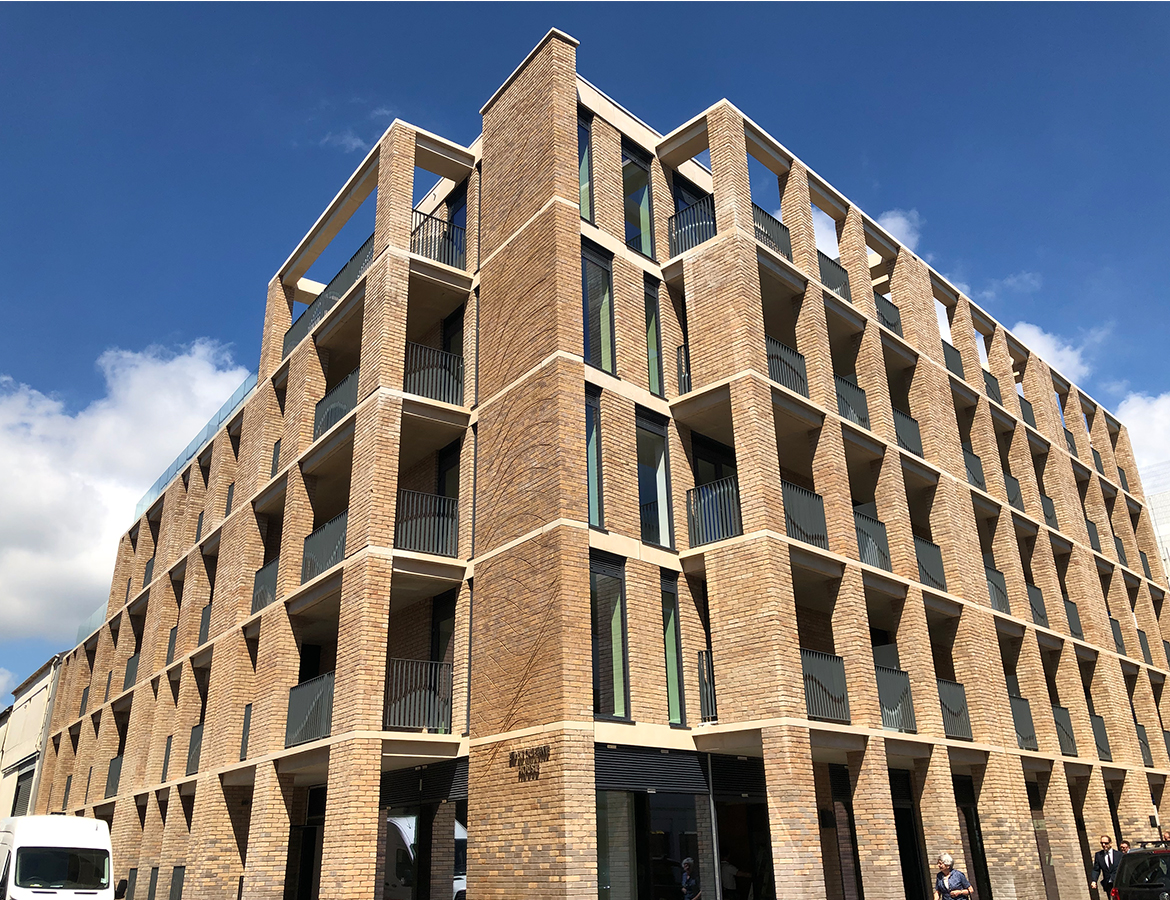 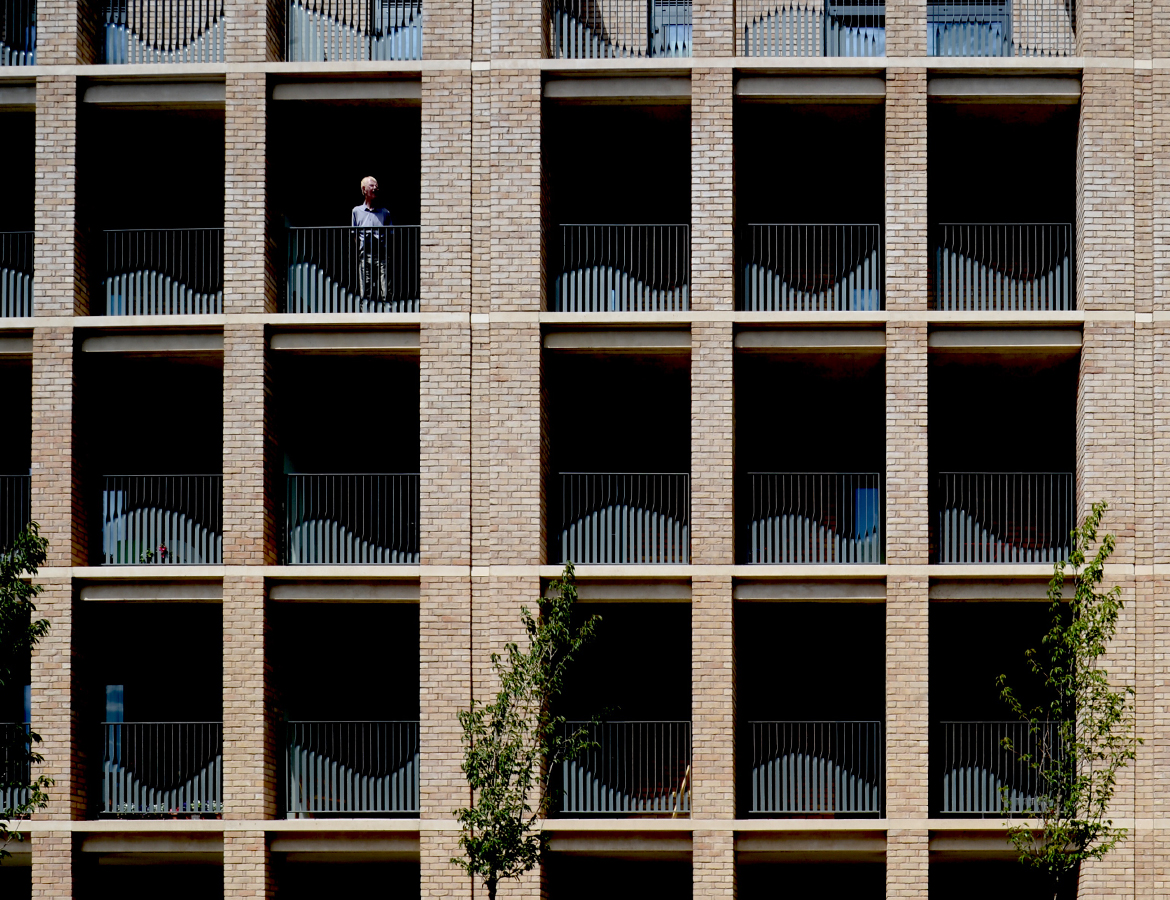 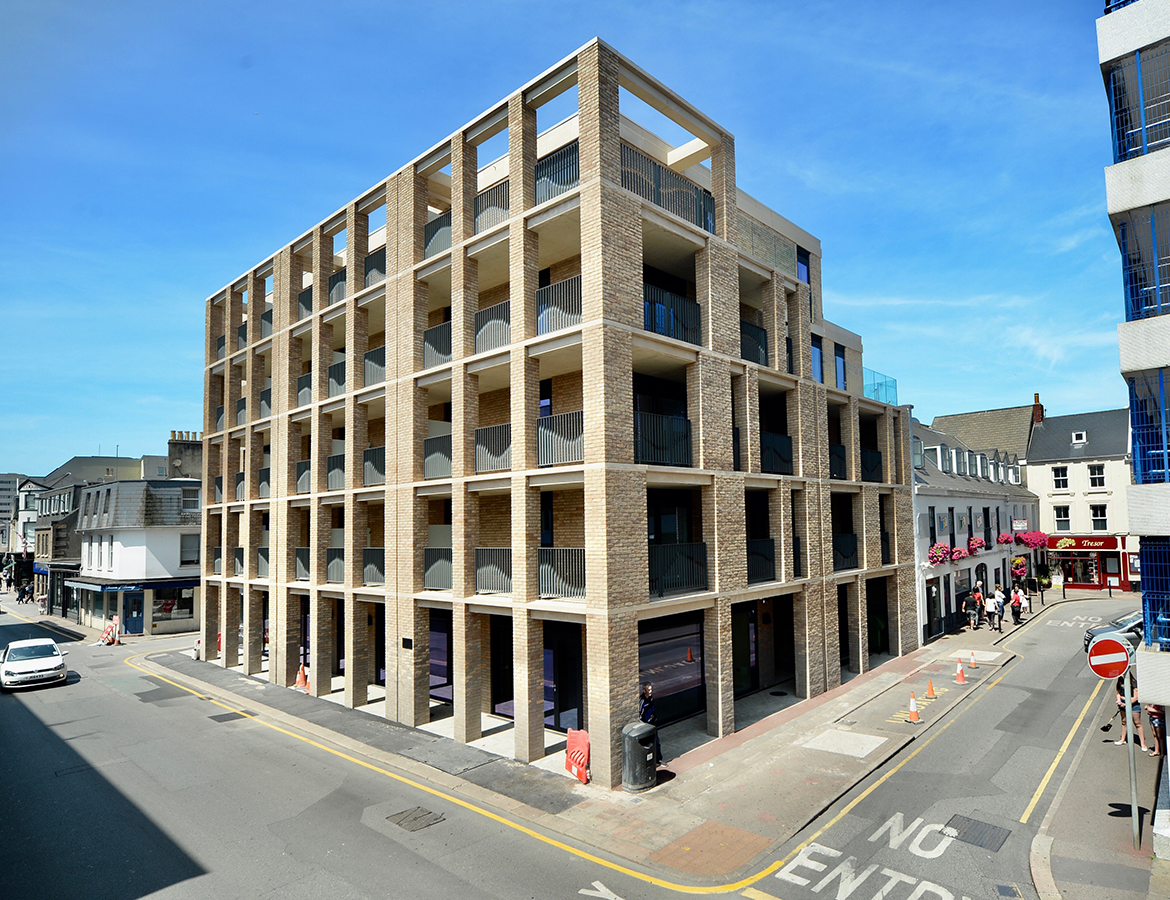 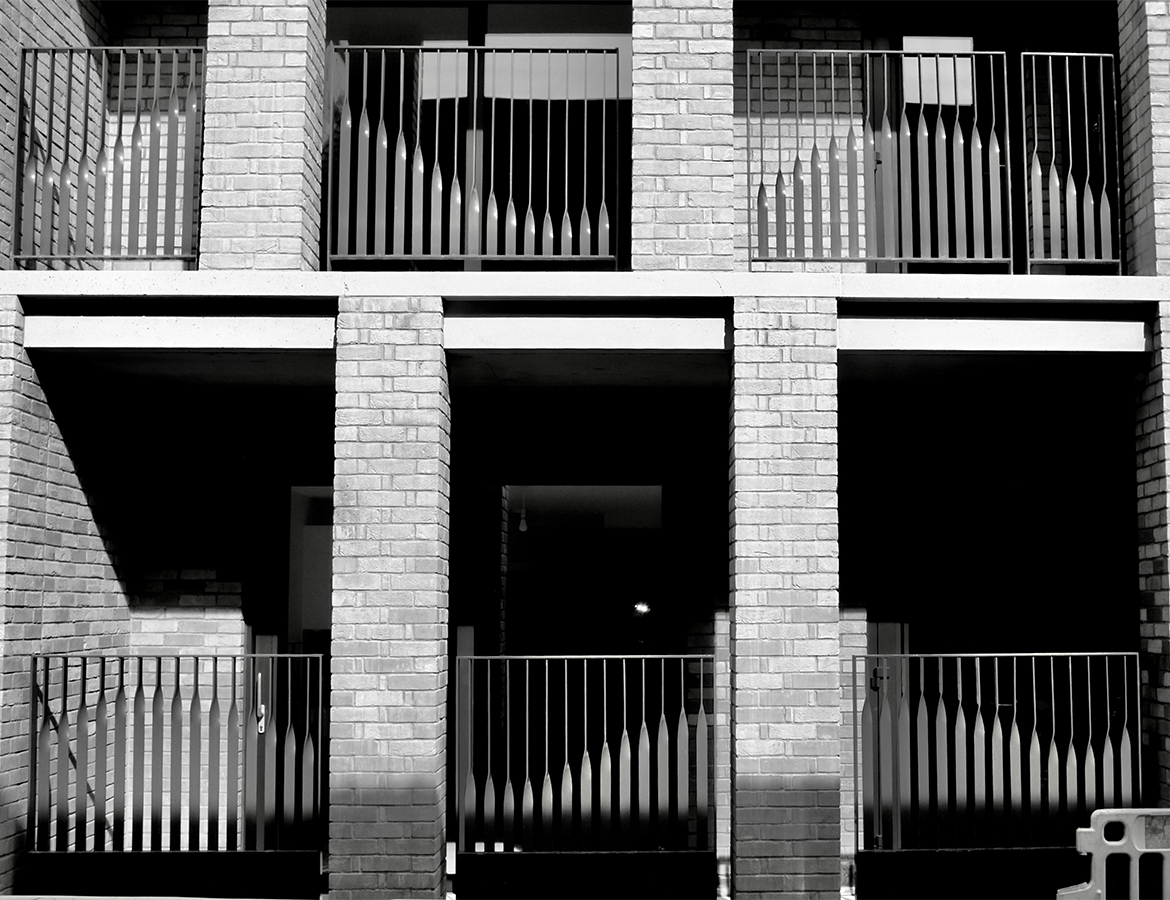 Jersey’s first large-scale brick building in decades, our scheme seeks to reconnect with our Island’s lost brick-making heritage. In the mid-Nineteenth Century Jersey’s 24 brick work factories were in full force, exporting just shy of 10 million bricks between 1832 and 1865. Jersey was also Europe’s largest shipbuilder at this time, and young Jerseymen were making their fortune’s sailing via Spain and Portugal, to pick up salt, and then to Gaspé in Canada to catch Atlantic cod, which they salted and traded in the Catholic Caribbean and South American Countries, like Brazil and Belize. They returned with mahogany, rum and other valuables, thus completing the trade-triangle. On their outward journey, the Jersey bricks were used as ballast in their ships’ holds.

However, the Second World War meant that coal and limestone, two materials essential for brickmaking, couldn’t be imported to the Island, so concrete blocks were used instead, and the last brickworks closed in 1950.

At five storeys tall and providing 31no. small affordable apartments for a local Housing Trust Charity, Ed Le Quesne House is inspired by Jersey’s brickmaking heritage and rediscovering its use.

The large brick corner panel is carved by local sculptor Mark Guest, inspired by the waves of the Atlantic Ocean and Jersey’s Cod Industry. The wave-twisted balcony railings also evoke our Island’s maritime heritage, as well as visually closing off the lower parts of the balconies to enhance privacy.

The main façade is more formal, but the massing of the two flank elevations erode in response to the existing streetscape and step “in, down and back” as a contextual response to the more traditionally scaled grain of their setting.

For the same reasons the higher level balconies have frameless glass balustrades.

The public realm is enhanced by the ground floor colonnade on Minden Place and tree planting, whilst the simple, layered facades, precast floor and roof edges and full-height glazed and brick panels are all composed to create deep shadows and a dynamic sense of visual movement.